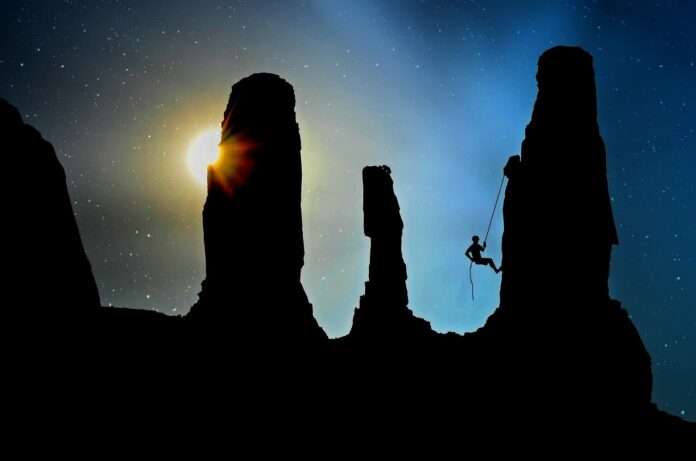 what is rock climbing?

what is rock climbing? The sport or activity known as rock climbing involves ascending rock faces, often with the assistance of ropes and other pieces of specialized gear. The goal of this endeavor is to reach the pinnacle or highest point of a rock face or other structure. Using specialist climbing gear may be necessary in order to achieve this goal. The need of such gear is determined by the amount of difficulty and risk provided by the climb.

It is a physically hard activity that combines athleticism and agility with the mental fortitude necessary to complete an ascent or traverse. If you want to participate, you should be in good physical shape. It is possible for it to be dangerous, but the fact that it is dangerous is often seen as a good component of the experience.

There are many different kinds of rocks that may be discovered all over the globe, including igneous rocks (like granite), sedimentary rocks (like limestone and sandstone), and metamorphic rocks (gneiss). There are also certain courses and routes that are constructed on artificial barriers.

There are numerous distinct styles of rock climbing, each of which requires a unique set of tools and takes place in a distinct environment (s).

What Kinds of Rock Climbing Are There to Choose From?

The most fundamental kind of climbing is called bouldering, and it may be done either inside or outdoors. The climber traverses over the smaller rocks and boulders using quick movements and without the use of harnesses or ropes. It often offers paths of a lower height, but it still contains several routes that are difficult to navigate and complicated in nature.

In many cases, the only piece of equipment required is a cushion or pad that is put below the climb in case of a fall. Additionally, chalk and climbing shoes are helpful in enhancing grip on the wall. You may finish the job either on your own or with the help of a spotter.
Sport Climbing

Although it is possible to participate in sport climbing inside, most people prefer to climb outdoors. A climber uses a harness, ropes, and a belay system in order to scale an established and bolted rock face. The climber does this with the support of a partner, also known as a belayer, who holds a rope.

This style of climbing has routes at greater heights, which necessitates the use of more protective gear. The climbing equipment consists of a belay, rope, and harness in addition to a helmet, chalk, climbing shoes, slings, and fast draws.

Single-pitch and multi-pitch routes are the two primary categories of climbing routes. Climbing on a single pitch gives the climber the opportunity to ascend and then descend with the assistance of the belayer. Climbing that takes place on many pitches consists of more than one of these levels.

Both top-rope and lead climbing are considered to be forms of sport climbing. Climbing using a top rope requires setting up an anchor rope at the very top of the route, which the climbing rope is then passed through. Climbing using a lead harness requires the climber to ascend the rock while simultaneously placing quickdraws along the route.

Trad climbing is quite similar to sport climbing; the primary difference is that the bolts are not fixed into the climbing route. In order to do this, bolts need to be placed all along the rock wall before to beginning the climb. After the climb is completed, all of the equipment has to be removed from the rock wall. The climber is responsible for carrying their own nuts and camming gear at all times.

The climbers are responsible for finding the route and securing the equipment on their own, making this style of climbing one of the most challenging types.

Climbing with just ice axes and crampons is known as dry tooling. This technique requires climbers to remove their shoes and replace them with the specialized footwear. Ropes, harnesses, and other items that are necessary for sport climbing are included in this. Because of the potential for this form of climbing to cause harm to the rock, it is considered to be a more contentious method.

Large multi-pitch routes that cross vertical rock are used in big wall climbing, which often takes more than one day to complete. This sort of rock climbing is appealing because it provides participants with the opportunity to experience the excitement of sleeping on the side of a rock face.

The method known as “aid climbing” involves installing removably mounted gear along the rock face and then securing a webbing ladder to it in order to ascend it. This is something that is done several times throughout the route, and it is connected to huge wall climbing.

Ascending to a peak or summit is an essential part of alpine climbing. Climbing on snow, ice, and rock, in addition to perhaps moving through glaciers, is an activity that is very similar to mountaineering but requires a higher technical level.

When is the Optimal Time of Year to Go Rock Climbing?

When climbing outside, a temperate environment is preferable, and climbing enthusiasts should go during the spring, summer, or autumn for the finest conditions. When the weather is really severe, it might be challenging to finish a route or climb in a safe and secure manner.

A climber’s ability to move up or over a surface might be hindered by the temperature extremes of summer, when some surfaces retain heat and make it difficult to climb, and winter, when the cold can make it impossible to move.

You may, however, easily find a location to climb near you all year round because to the proliferation of indoor climbing gyms that are specifically devoted to the activity, as well as the natural geoformations and diverse landscapes that can be found all over the globe.

Which Items of Equipment Do You Require?

The following items are considered standard climbing gear regardless of the kind of climbing being done:

Every excursion is unique, and depending on the trip, certain items of equipment may be hired or given. There are certain routes that demand climbers to bring their own equipment. Sometimes some paths will need certain goods, based on the environment and the conditions of the situation.

Why Would You Need a Guide’s Services?

Depending on what your objectives are, working with a guide that you hire may be an excellent method to advance your abilities. You will be able to climb a harder route and get more experience in the field as a consequence if you have a guide with you.

You will also be able to profit from the guide’s extensive knowledge of the surrounding region. They are able to get access for you and provide you with insight into a certain place, making the most of your time so that you may get the most out of your visit. And it should go without saying that having a guide will increase the overall safety of a program.

Rock climbing destinations ranked from best to worst throughout the world

The Chamonix Valley at the base of Mont Blanc, the highest point in western Europe, is replete with gneiss and granite slabs that are asking to be scaled.

Rock Climbing Courses in Italy: Discover some of the fundamentals of top rope climbing and other rock climbing skills in Courmayeur. This one-of-a-kind program in the Dolomites focuses on single-pitch and bouldering methods, and it takes place in Arco, where participants spend three days learning rock climbing abilities and incorporating yoga into their rock climbing practice.

Rock Climbing Courses in the United Kingdom: Enjoy an exhilarating rock climbing course for novices in England’s Lake District, or extend your adventure to Ben Nevis and transition from indoor to outdoor climbing with an excellent teacher and guide!

If you like climbing in the mountains of the Alps, you may also be curious in mountaineering and its related activities. 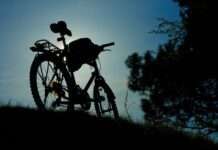 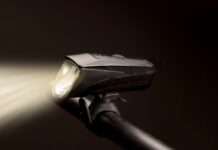 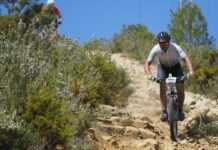 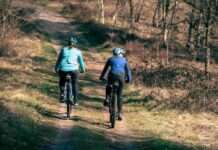 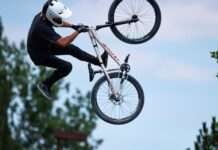 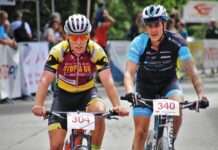 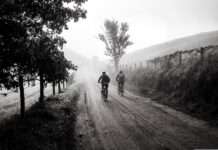