Mountain Bike Disc Brake : Should I have it ? 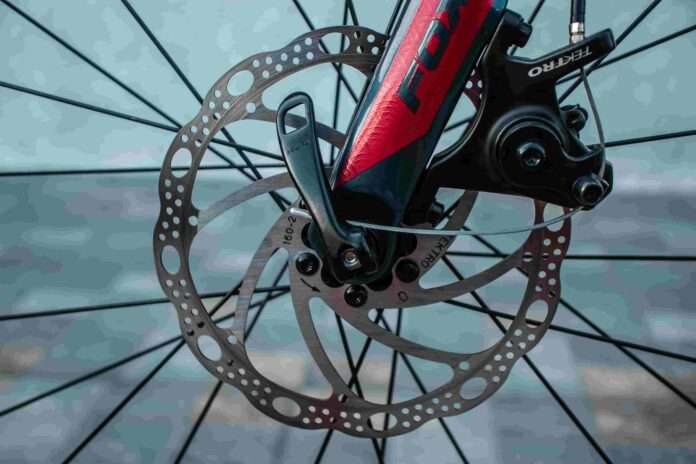 Mountain Bike Disc Brake. A mountain bike is a kind of bicycle that is purpose-built for mountain biking, which may take place on paved paths and various types of unpaved terrain. Mountain bikes are distinct from other types of bicycles in various important respects.

To begin, they feature tires that are both broad and knobby, which provide more traction and shock absorption respectively.

In addition, the handlebars of the vast majority of mountain bikes are equipped with bar ends. On the other side, since riser handlebars are becoming more common, riders are increasingly opting not to make use of bar end extensions.

There are essentially four distinct categories for mountain bikes to be placed into.

Disc brakes on mountain bikes perform noticeably better than traditional brakes in a variety of challenging environments. This is due to the fact that they are situated in the exact middle of the wheel. In contrast to rim brakes, they do not retain any moisture and are easier to keep clean than other rims. There are a few drawbacks associated with mountain bike disc brakes, despite the fact that these brakes provide a multitude of benefits. They often weigh heavier and frequently have a higher price tag as a result.

Disc brakes are notorious for being difficult to maintain and expensive to do so as well. This is particularly true with hydraulic disc brakes, which function by forcing braking fluid via a pipe or line in order to push the brake pads together.

It is of the utmost importance to check that the brakes on your vehicle are in good functioning order at all times. This indicates that you should take your bicycle to the nearest bicycle shop at least once a month to have a comprehensive inspection performed on it. In addition to making sure that your bike’s brakes and other components last as long as they can, doing this will also give you the peace of mind that your bike is safe, secure, and capable of handling those challenging hills. By doing this, you will be able to ride with confidence knowing that your bike is safe, secure, and capable of navigating those challenging hills. Mountain Bike Disc Brake 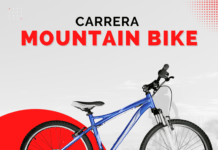 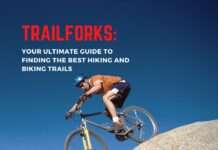 Trailforks: Your Ultimate Guide to Finding the Best Hiking and Biking Trails 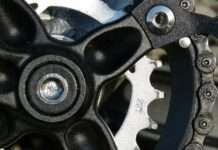 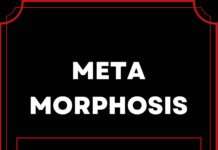 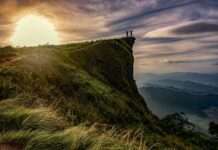 How to Replace or Fix a Chain on a Bike 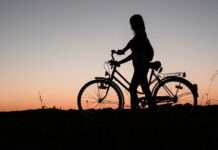